​Bill McIntosh is a multi-instrumentalist and vocalist with over 40 years of professional experience. He has played with The Temptations, Percy Sledge, Gary US Bond, Jenifer Holliday, Marie Howell, Michael W. Smith, Sandi Patty, Wayne Watson, Larnelle Harris, Twila Paris, Marilee Rush, and members of The Platters and The Foundations.

HIs career has taken him throughout the US an to 24 foreign countries. Along the way he earned a Bachelors and Masters of Music degrees. His primary trumpet teacher was Larry Black but also picked up lessons along the way from Jay Saunders at North Texas and Bruce Silva at UNF. He also studied music production online from The Berklee College of Music.

As an educator he has taught at the middle school, high school and college level. His sight reading books have been endorsed by Chuck Findley, Bobby Shew, Tom "Bones" Malone and more.

He has dedicated himself recently to his company Studio M Music Group that specializes in Horn Section Fake Books and 3 Horn Arrangements for pop bands.
​
As a performer, he has played a wide variety of gigs including classical orchestras, big bands, cruise ship show orchestras, show bands and large scale Christian productions. He continues to work as a producer/musician/engineer in recording studios throughout the South. 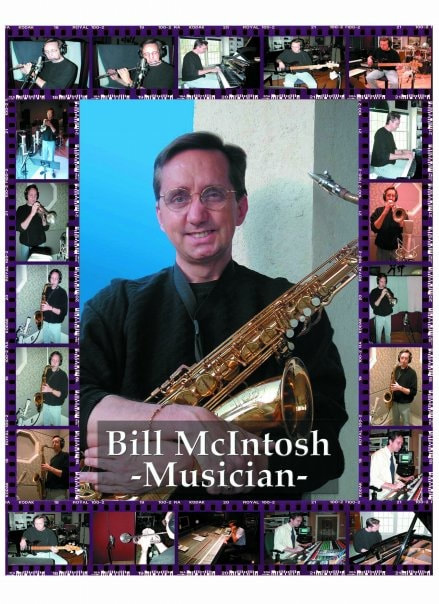